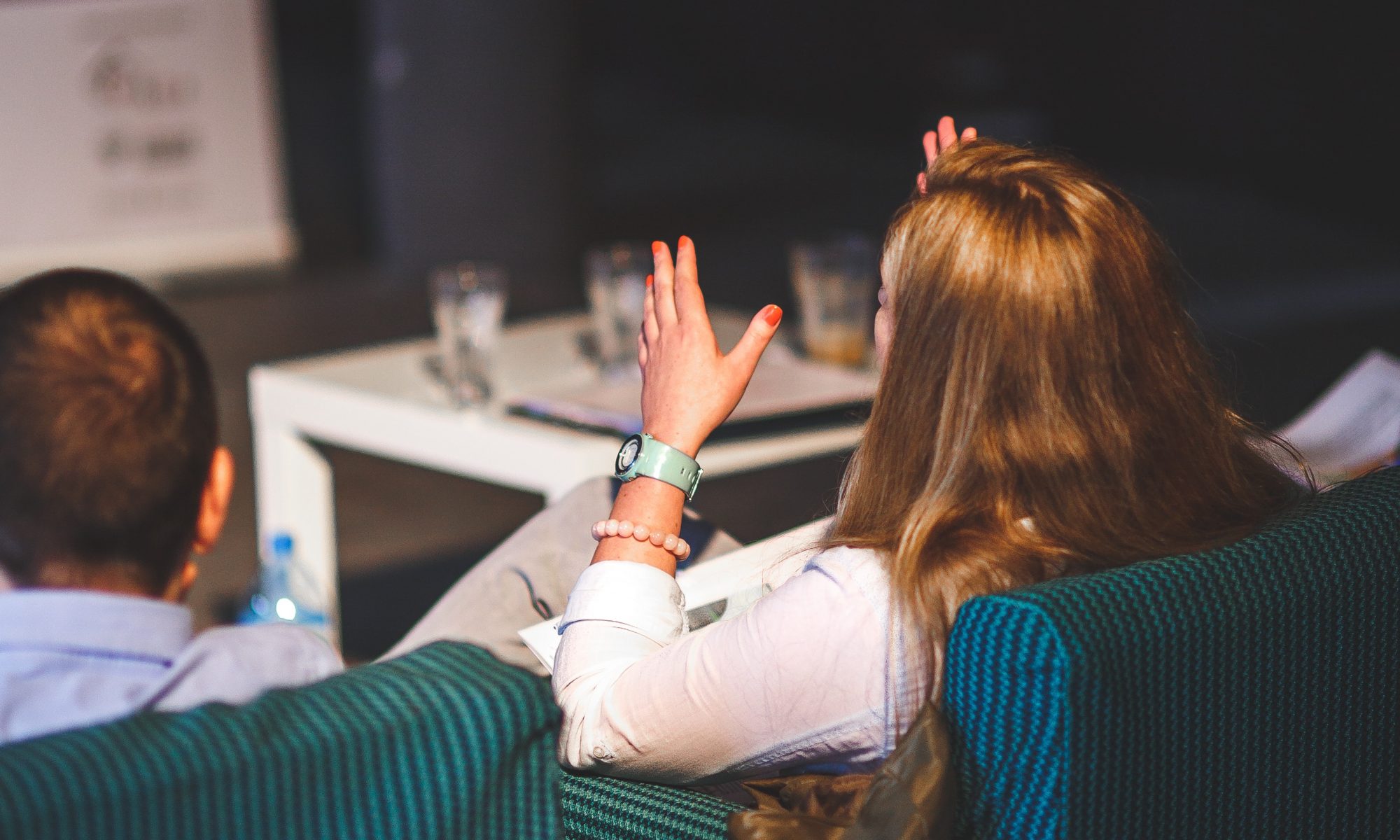 Networking is so important for your business.

Okay, yes this is an obvious thing to say. You got me. You have to network in business – we know that it is important but do we really go about networking in the right way? The world has changed a greatly deal since I started in business – I mean networking now is at our fingertips (literally) yet this still does not necessarily mean we are using it to its full capabilities or in the best way for our business.

Lets lay out the first points. No networking isn’t joining a group on Facebook and sharing your and logo a hundred times. NO. This is promotion. Likewise is it not just speaking AT people for 60 seconds. This is boring and again not networking. No networking is so much more than that.

You see I have a real issue with “old school” networking (insert – takes out high horse and gets on). We know the drill you turn up a networking event – mill around, try to make small talk but everyone either knows each other or looks too intimidating for you to want to talk to them. There are lots of men in suits, everyone stands up for 60 seconds to talk about their business (anyone who knows me will know I would struggle to shut up after 60 seconds), you see if you can work with anyone in the room and arrange to recommend them. Okay yes that used to work and I’m sure for many it still does. So what do I think we are doing wrong?

Firstly people are concerned with “too many cooks”, that is too many people from the same industry all being in one networking group – so they only allow one. Well then I ask the question…how can you recommend someone as the best person if you are yet to experience or meet other people who do the same thing? On top of that how can those within that specific industry build great relationships with others who work in that industry if they don’t have a networking opportunity? It’s not like Joe Smith selling washing machines can just call up Jane Doe selling washing machines and ask her out for coffee. People just don’t like to. Therefore I see this as a sure fire way to build negative relationships and competition between companies (ah cliques at its finest) – yes competition can be a great thing but do you really want to waste that negative energy on that?

Secondly – talk about boring. Man – now don’t tell me you’ve not done this…I know you have. We get to number eight in the networking group – good old Barry who sells accountancy software and he begins to talk. The exact same 60 seconds speech he does every month, in the same monotone voice that he always uses and you have switched off. Gone. You started to think about everything you would like to get done that day and you have missed his 60 seconds. Now you can’t tell me this is effective for business? If you have switched off to Barry OR if you are Barry (Barry by the way is not a real person I know – so if you are called Barry and reading this it is not directed at you) what does that say about you recommending him or, for you Barry, your communication skills?

We miss the opportunity to show our personality and to really present. For some reason people focus on the wrong thing…they focus on the sale.

Ooo the “Sale” – yes you want to generate great business BUT you seem to forget what you should really focus your energy upon generating great connections, friendships and offering value. Value is the key to business and building great relationships (not fact – just my opinion). I challenge you to stand up in your next networking event and introduce yourself and your business but then offer the room some value before you sit back down.

What do I mean by value?

Now remember Value doesn’t just mean a discount or an offer – Value is something you can give for free that is a golden nugget of advice that people will remember, that will enrich their lives or help them a little in their business journey – they won’t forget it – they will not forget you.  So what can you offer them – what industry knowledge do you have that makes them sit up and listen that will create that next conversation? We have an issue with giving away “secrets” in business but really what use is a “secret” if we don’t get as much from it as possible. Trust me when I say sharing it will show you its real value. So offer it to them – change it up. Present it with enthusiasm.

I challenged myself to this at a recent networking event I went to. Result? I made three great connections off it – valuable ones. Had I spoke to these people or to the room about what I do? No. I had said just two sentences, each offering value and insight.

Well that’s my main critique (I could probably go on – **slowly steps down off high horse**). There is most definitely a lag with networking, we are a little behind the times with its’ full potential. There are so many ideas and new things you could be doing – too many for just one post.  So, look at your networking so far. Are you a Barry? Are you involved in a network like this? Then join me for part two where I will tell you simple steps you can take to build and maintain your networking prowess.

We use cookies to ensure that we give you the best experience on our website. If you continue to use this site we will assume that you are happy with it.Ok